This is a trip that happened more 2 years now...but we´ve been rather busy with life and enjoying the amazing outdoors of British Columbia ever since we moved to Vancouver (Canada) back in November 2015. Here it goes.

Vía de la Plata, one of the other popular pilgrim routes in Spain, this time crossing South to North. With our Canadian visa applications already submitted, and being technically funemployed, we had no option but to keep on pedalling. A night bus dropped us in Cádiz, in Southern Spain, where we would ride up to Santiago de Compostela a few hundred km later. 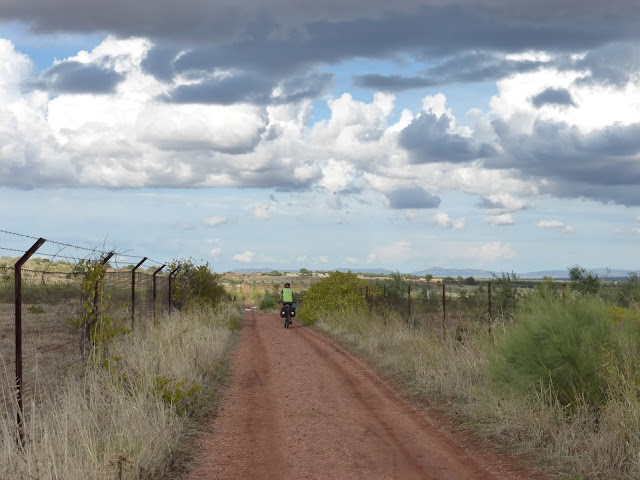 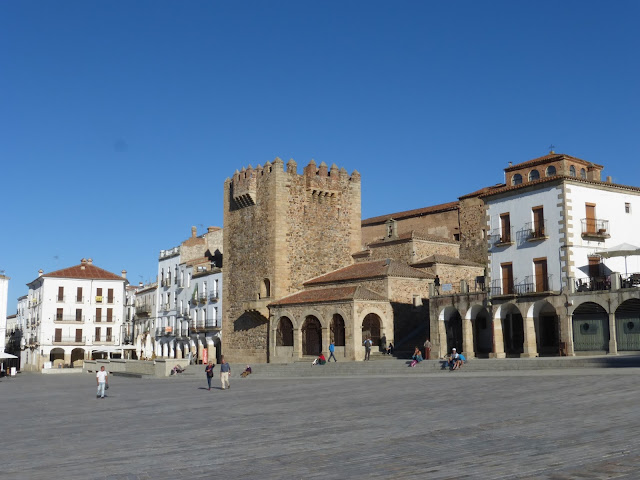 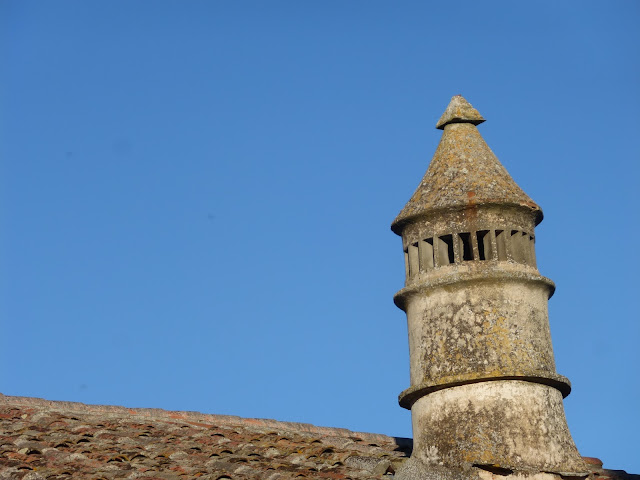 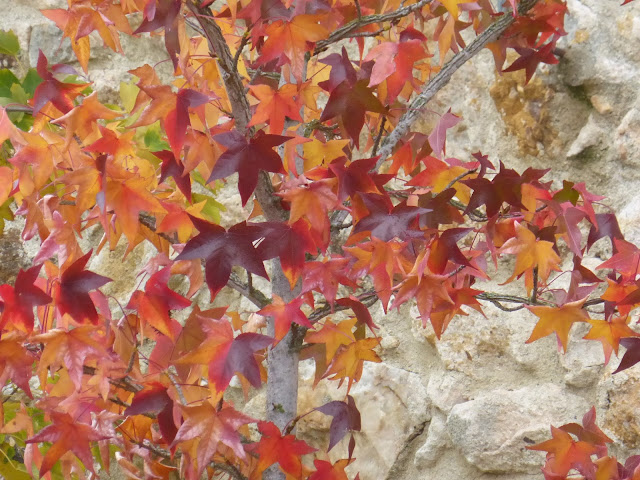 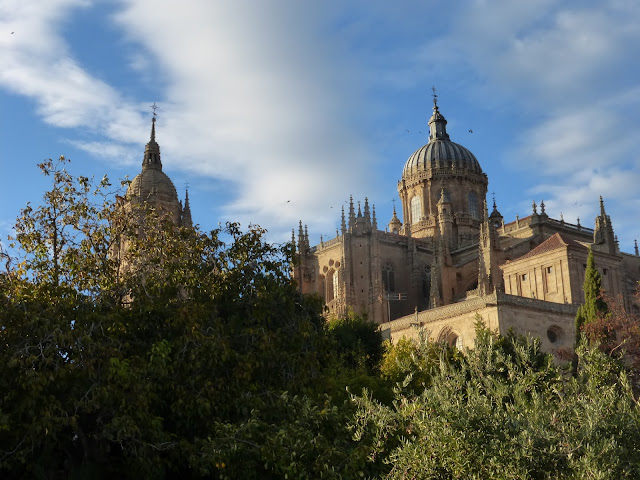 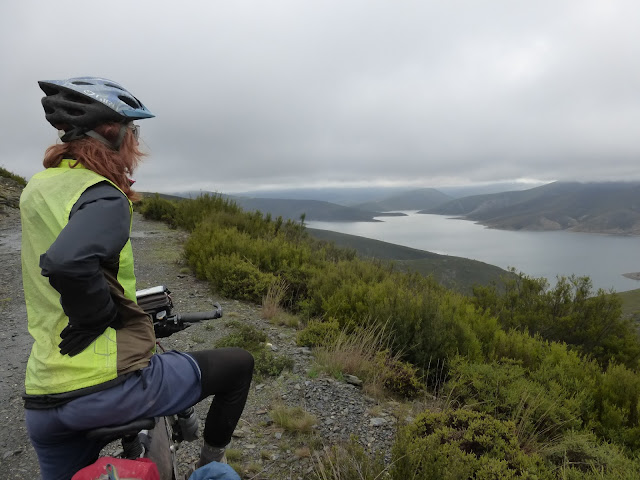